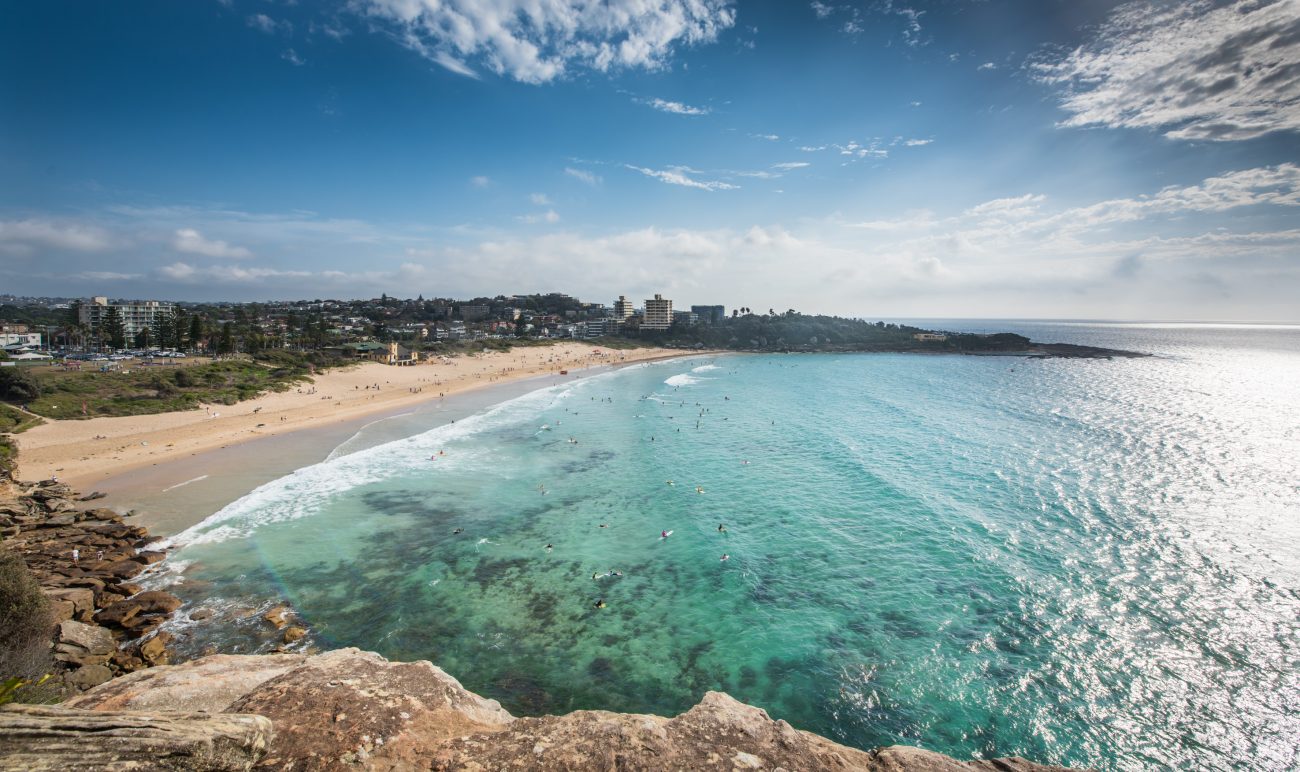 Competitive surfing for Freshwater can be an individual and a team sport across three different events. These events have a time limit, with your best waves counting towards your final score.

The events are conducted across the full spectrum of ages from U15s through to Masters (30 years +).

The maximum number of competitors in any heat, semi-final or final is four. Like non SLSA events, competitors wear coloured singlets and the start can be either wet (starting at a designated buoy) or dry. The time period for each sessions is 20-40 minutes with competitors allows to catch between 10-15 waves with generally the best two rides being counted as the competitor’s score.

The short board competition is judged on the rider’s style and ability to make full use of the wave and their performance in wave selection in terms of quality and size. Also taken into account is the rider’s ability to spend the longest time at the fastest speed and use of as many manoeuvres as possible.

The long board competition is based on the rider’s ability to execute to the maximum degree a combination of traditional and modern manoeuvres with control being the major factor. Total use of the entire length of the board is required.

The team event consists of 5 members with each competing in a pre-determined order. Each person catches a maximum of 3 waves. One member (pre-determined) can have all three waves included for the point score while the other 4 have to nominate 2 of the three rides as counting rides. Each rider needs to nominate their counting ride immediately after completing the ride. One of the members completes his or her nominated rides (2 or 3), he or she returns to shore and tags the next member in the team who then proceeds to complete his or her rides.

History of Board Riding

Board riding in SLSA competition can be traced back to 1965 with the commencement of the open event. Over the years the event has gradually been introduced into other age groups with U15s and U17s commencing in the 2004-5 season. Amongst the list of Australian champions in the event is former World Professional Surfing Champion Tom Carroll who won 2 gold and 1 silver medal during the 1970s.

The club’s involvement in the event has been sporadic with only a handful of members over the years electing to compete. In the 1975-76 season Glen Myers was a our first medal winner, claiming a bronze medal at the Australian Championships behind Tom Carroll. Other successful competitors have been Wyatt Cullum who won the Australian U17 short board championship in 2007 to back up his third place in the U15 Australian event the year before.  Female competitor Sam Walker also won an Australian Bronze medal in the Open Women’s event in 2006. Matt Vella has also been a successful competitor, winning the U17 2013 Branch championship and a bronze medal at the 2012 State championships.

The club is currently in a re-building phrase in this area with a small group of competitors now competing for the club. At the  2019 Australian Championships, Declan Quail finished 4th in the U19 event while Andrea Bohm came first in the 50-59yrs State long board championship in 2018 and first in the 60-69yrs event at the 2019 State Titles.  The club hopes to improve on these results and is keen to expand the number of members competing in this area of surf sports.

To enter board riding events you need the same level of fitness required to ride boards on a social basis. Knowledge of how to negotiate and read the surf will clearly be an advantage. Average swimming and fitness levels will also be an advantage.

There is no specific training necessary to do the event. Practising your board riding skills in all types of surf conditions on a regular basis should be sufficient.

There are a number of local carnivals held throughout the season. There are also events conducted at Branch, State and Australian level. The competition generally starts early in the morning and will continue throughout the day depending on the number of competitors. The location for the event may change at late notice if the surf conditions at the designated beach are not suitable for competition.

If I compete in board riding events can I do other events?

Participation in board riding events rarely interferes with your ability to participate in other mainstream events. Championship events have now been moved to the winter months so there are no longer any clashes with other events at those carnivals.

If you are interested in doing board riding or would like further information about senior or junior competition, you should contact Kevin Crow, Director of Sport on 0410 221 327 or at sport@freshwaterslsc