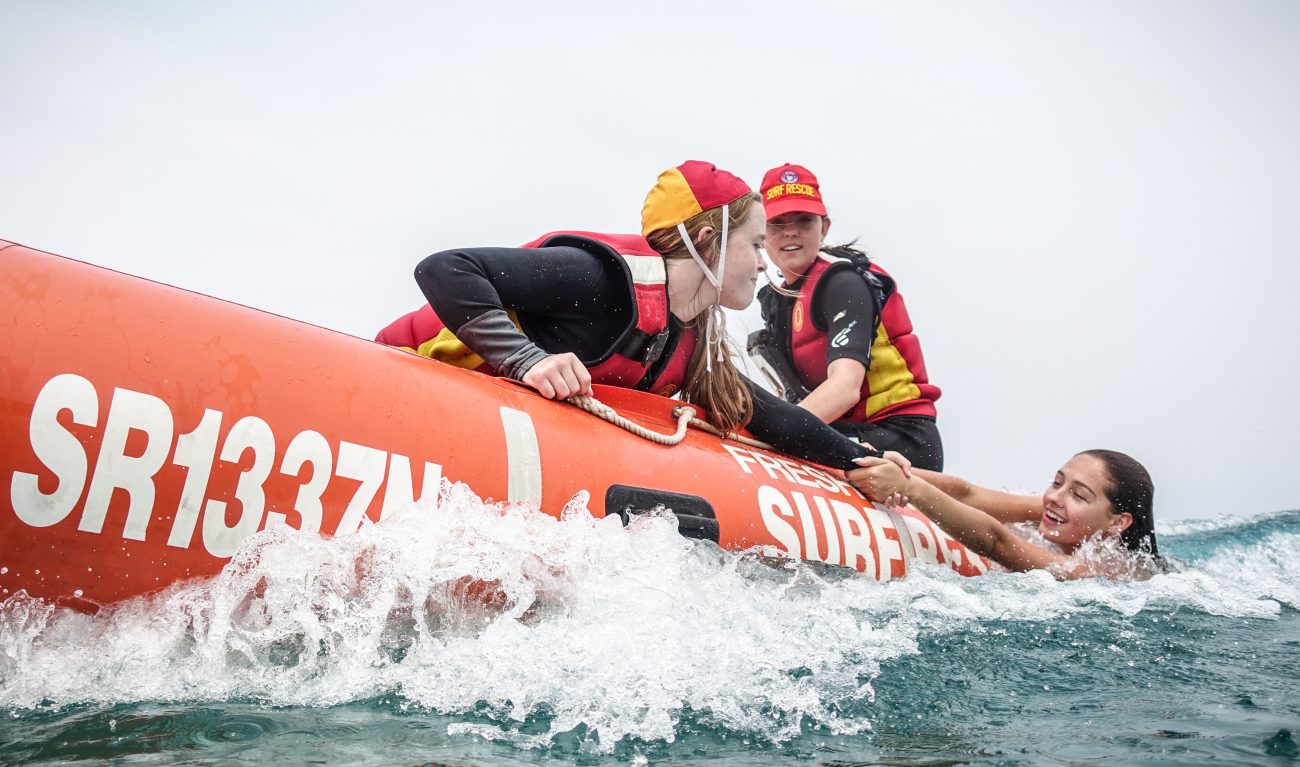 Within Australia, there are five categories of events:

These events are spread across five categories of teams:

History of the Event

IRBs have only been a recent edition to Surf Life Saving as has the competition. Although competition started in the early 1970s, a set of competition guidelines were not established until 1976. From this period all the way through to the late 1990’s strong competition teams existed throughout Australia, with their innovation and love of the sport contribution to the evolution of the IRB and its role in saving lives. Competition was briefly suspended in 2000/2001, and has only been revived in recent years.

Historically the events have been held in the winter; as competitive resources and personnel are usually on patrol or supporting surf carnivals, it has often been impractical to host the event whilst the flags are up. This is one of the few sports in Surf Life Saving where the very equipment used to compete is also used to save lives.

The club has had a sporadic involvement with IRB racing over the years. At various times in the 1980s and 1990s, the club has fielded teams in the competition but without any great success.

Freshwater is not currently involved in IRB competition, though would be happy to support any members interested in pursuing this aspect of surf sports competition. 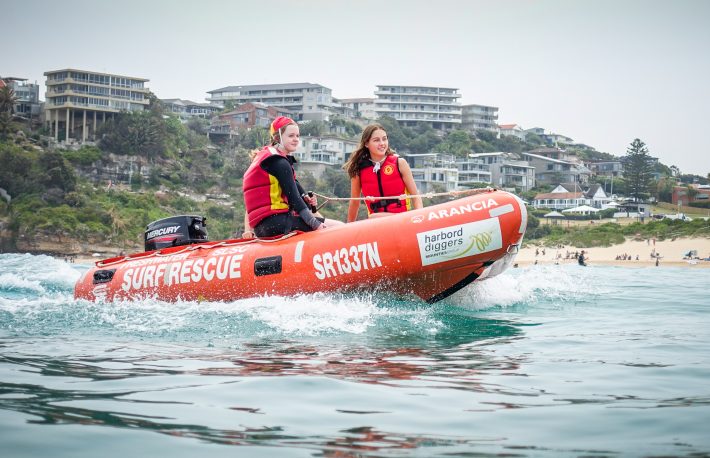 To compete in IRB competition, a moderate level of strength and endurance is required. Training programs are provided through our IRB coaches, who are well experienced in IRB Rescue Racing.

Formal training typically starts at the end of January, with single weekend sessions. As the season progresses, additional weekday training will be introduced depending on requirements.

One of the well proven by-products of participating in IRB rescue racing is that your IRB skills, both as a driver and a crew person, will be greatly enhanced. You learn to handle the IRB in all sorts of surf conditions, and you’ll see how other top-class IRB drivers handle the varying conditions. IRB rescue racing, both training and competition, it is one of the greatest learning environments you could wish for.

IRB Competition is held every year after the close of the surf life saving season, during May to July. This is because IRBs are one of the few items of surf life saving equipment that’s still used for life saving as well as competition. The season is short and sharp with 5 rounds of competition held across beaches in NSW over a weekend, culminating in the NSW Championships (around June/July) and Australian Championships in July, typically in a different state every year.

Each weekend of competition is exciting, the racing is fast and furious, and you get to meet and make friends with like–minded IRB professionals from a very wide range of clubs. 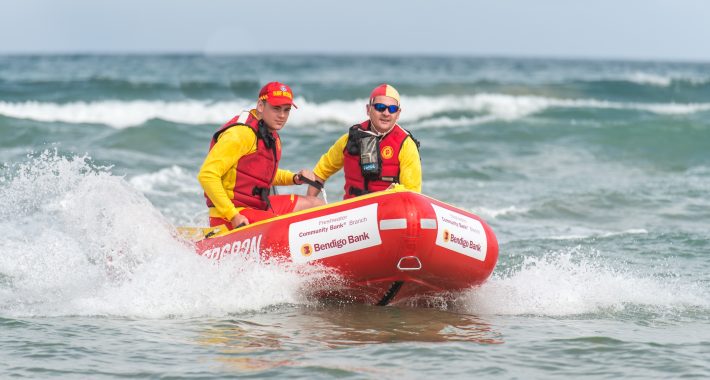 If I compete in IRB competition can I do other events?

As IRB competition is held after the summer season has finished, there is no conflict with the other areas of competition that are available.